After some time apart from the music scene, it’s time to come back.
Making music is a part of who I am. 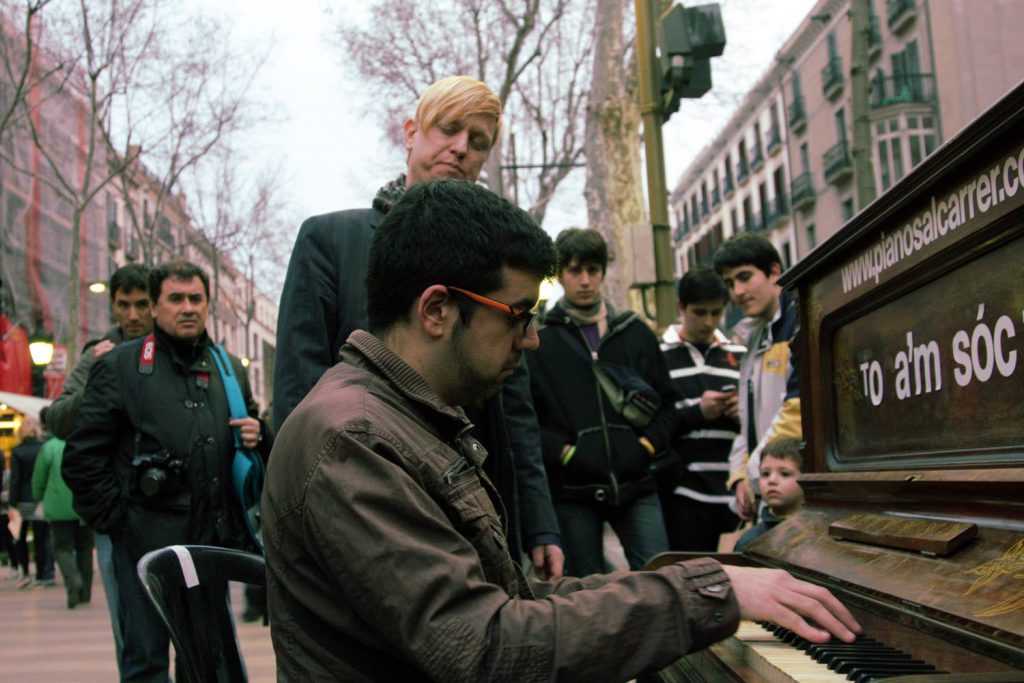 Since 1995 I’ve taken part in many musical projects, of which Bearlin was the most important of them. Being a core member, composer and keyboardist of the electronic pop band Bearlin was an amazing musical journey. 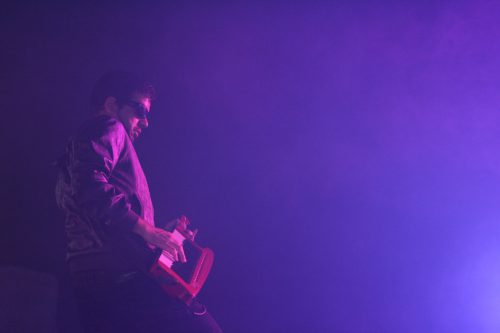 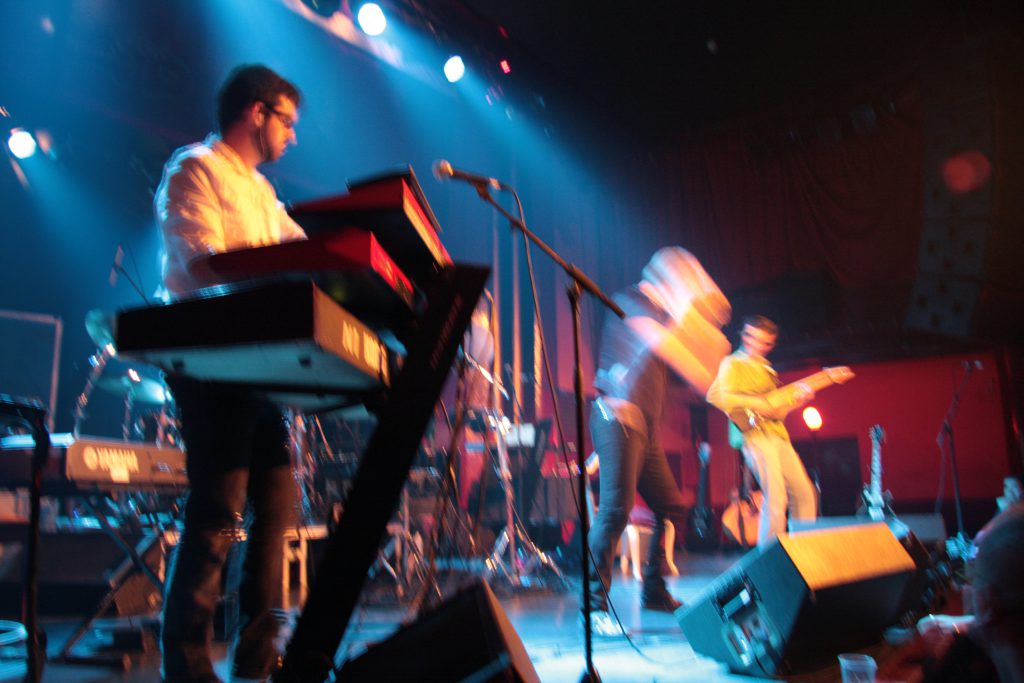 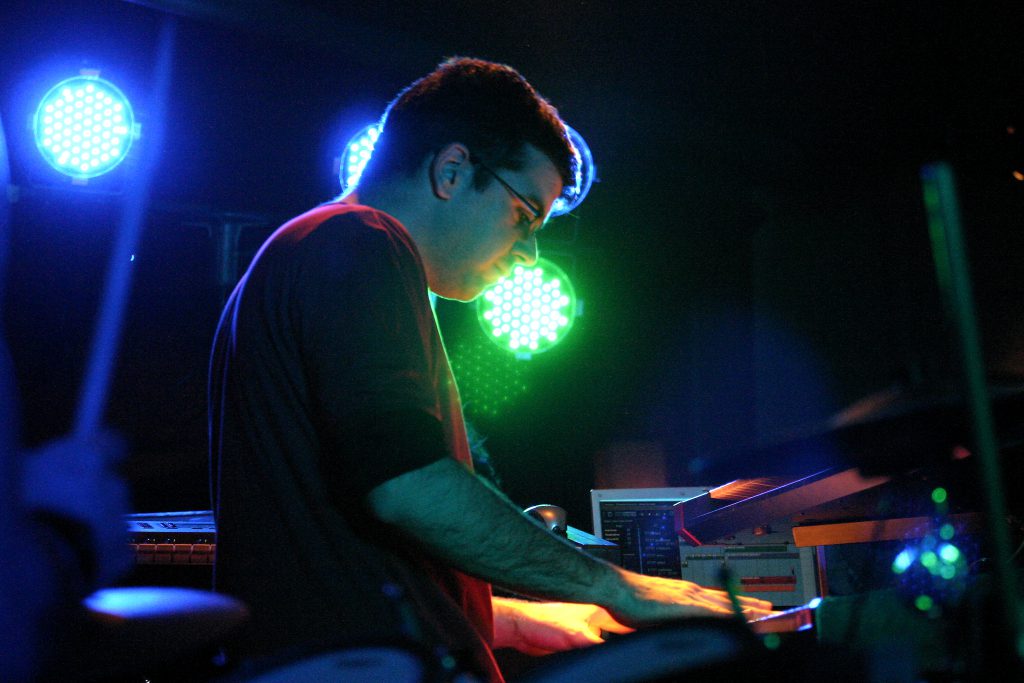 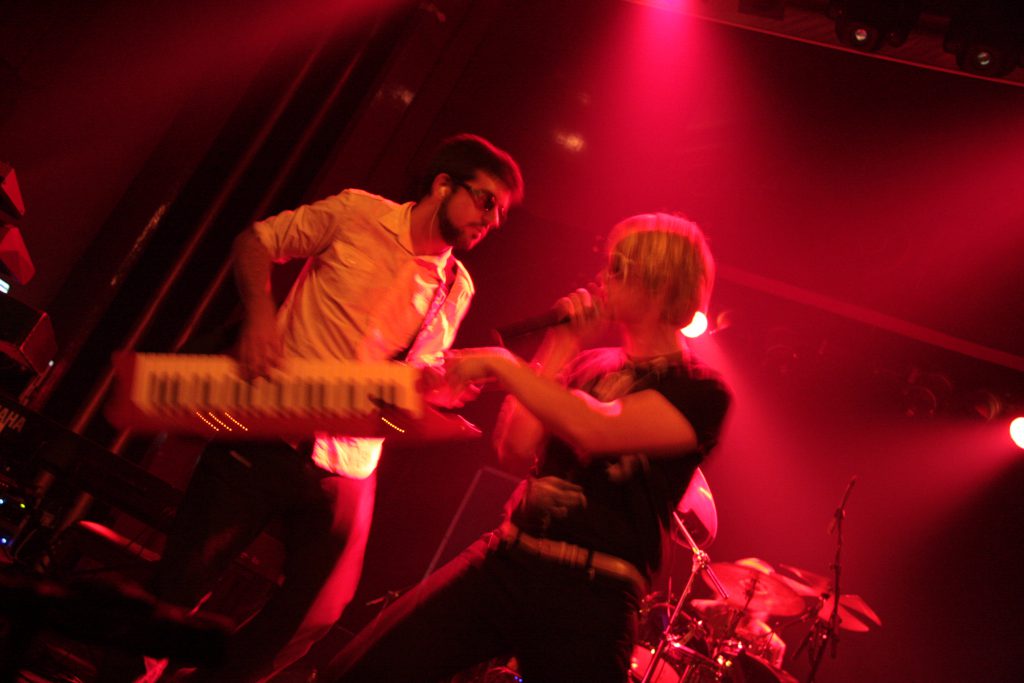 Always East was created with the desire to publish all those songs composed before, during and after the lifespan of Bearlin but were never released. Always East was also created as the place for new songs that might come out and be published in this single format.

Since 2020, after the release of the first Always East long album, Sahara, the project went a step further, breaking the single release format to embrace the release of EPs and albums as a whole concept.

In essence, Always east is me, Ignasi Calvo, musician from Barcelona. Making music for the simple pleasure of just making music. 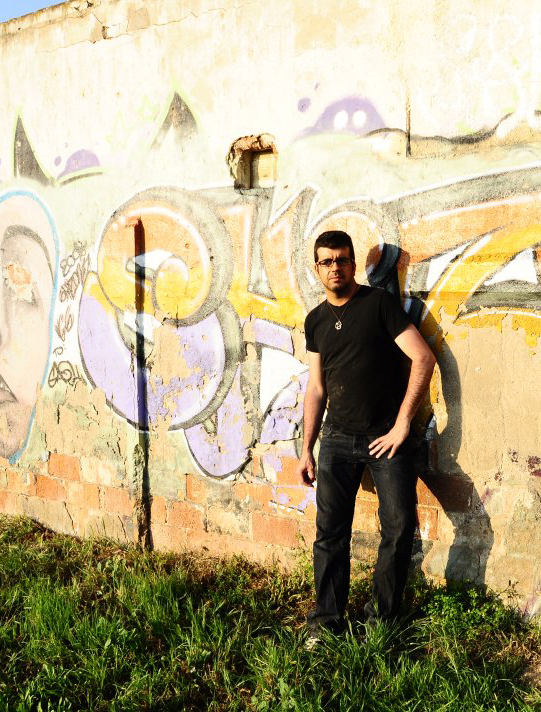